About midnight Paul and Silas were praying and singing hymns to God, and the other prisoners were listening to them. Suddenly there was such a violent earthquake that the foundations of the prison were shaken. At once all the prison doors flew open, and everyone’s chains came loose. 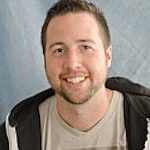 You’ve all been to the stadium and seen the athletes race. Everyone runs; one wins. Run to win. All good athletes train hard. They do it for a gold medal that tarnishes and fades. You’re after one that’s gold eternally. 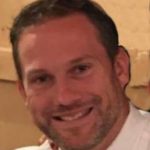 The healing which was to be missed narrowly

Now Naaman, commander of the army of the king of Syria, was a great and honorable man in the eyes of his master, because by him the Lord had given victory to Syria. He was also a mighty man of valor, but a leper. And the Syrians had gone out on raids, and had brought back captive a young girl from the land of Israel. She waited on Naaman’s wife. Then she said to her mistress, “If only my master were with the prophet who is in Samaria! For he would heal him of his leprosy.” And Naaman went in and told his master, saying, “Thus and thus said the girl who is from the land of Israel.” 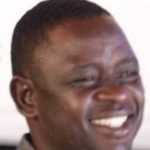 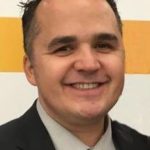 These are the memoirs of Nehemiah son of Hacaliah in late autumn, in the month of Kislev, in the twentieth year of King Artaxerxes’ reign, I was at the fortress… 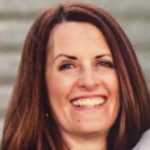 Using Your Talents For The Kingdom

“Again, it will be like a man going on a journey, who called his servants and  entrusted his wealth to them. To one he gave five bags of gold, to… 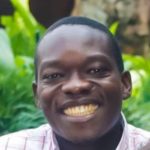 “For I know the plans I have for you,” declares the Lord, plans to prosper you and not to harm you, plans to give you hope and a future.” Jeremiah 28:11 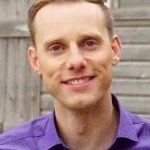 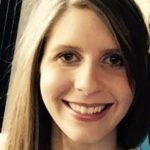 Eyes On The Prize

I tell you, her sins —and they are many— have been forgiven, so she has shown me much love. But a person who is forgiven little shows only little love.…

A Time To Wrestle

So Jacob was left alone, and a man wrestled with him till daybreak. When the man saw that he could not overpower him, he touched the socket of Jacob’s hip… 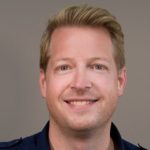 I have told you all this so that you may have peace in me. Here on earth you will have many trials and sorrows. But take heart, because I have…